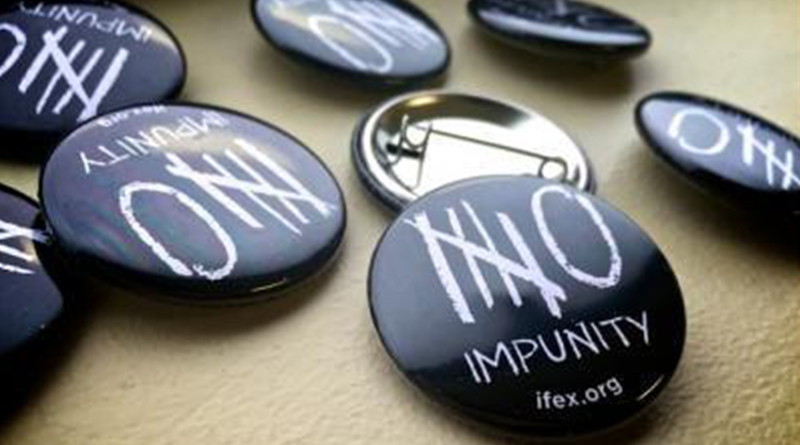 We welcome and strongly support what was Issued the meeting of the European States of France, Germany, Britain, Sweden, Denmark and Belgium in Brussels on accountability and its necessity to build peace in Syria , we welcome the French, German and Swedish statements in this regard.
we welcome this advanced position and we demand that practical steps be taken in this regard, especially since in some of these countries there are now open files to try criminals and others have the possibility of opening such cases and have not yet used them, they can operationalize and support existing international authority and support the prosecution and investigation units of these countries with more funding and cadres to carry out their tasks more broadly and expeditiously
we demand this countries to call The United Nations General Assembly to decide to establish a special court in Syria
No peace without justice, no to impunity, no immunity, especially for crimes against humanity and war crimes, these basic principles are not only for the protection of peace in Syria, but also for the protection of world peace and the protection of all societies, including the European Communities themselves.
The absence, withholding or invisibility of justice is the first reason why social environments are easy to turn into extremism and terrorism, and despair of access to justice is the first way to think about extreme means of revenge.
Dealing with war criminals and criminals against humanity as protected from punishment it is not only an indelible stain, but also an invitation to increase congestion and to plant bombs that are ready to explode in the face of all.
Without justice, the world is turning into a real jungle, and all the civilized values and principles that the world has built up all the previous decades are collapsing.
We can build together rather than contribute by destroying it.
Achieving justice in Syria will be a clear message to all the criminals in the world, and a deterrent message to anyone who thinks of committing war crimes or crimes against humanity, by achieving justice in Syria, we do not only save the lives of Syrians or bring justice to them in Syria or deter criminals, but save the lives of millions of people in the world who could be potential victims of future war crimes or crimes against humanity.