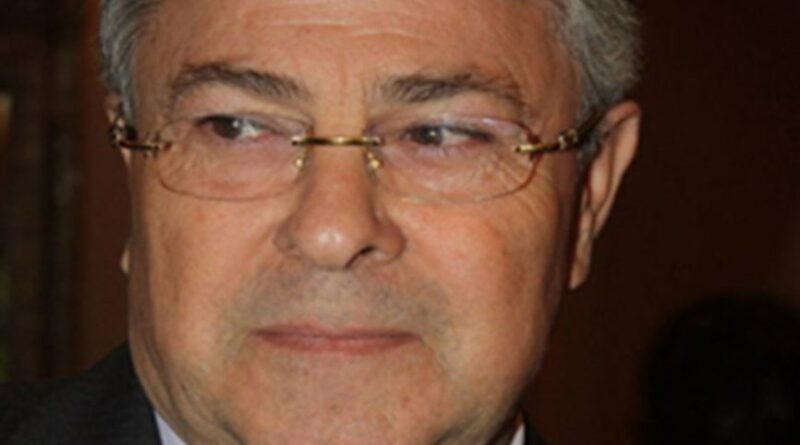 On 08/12/2021, the British Treasury delisted the Syrian businessman, Tarif Akhras, from its sanctions list, which targets money laundering or people who support Bashar al-Assad regime, without explaining the grounds for this decision.

The signatories of this statement consider that the decision of the British Treasury does not help in supporting the international efforts aimed at punishing individuals and/or entities that assist the regime of Bashar al-Assad in its repressive acts against the Syrian people. On the contrary, lifting the name of Tarif al-Akhras from the list of sanctions and lifting the seizure of his money and assets convey a wrong message to the Syrian people, that whoever supports Assad financially or economically will not be held accountable for his/her actions. Moreover, it encourages businessmen and investors to increase their cooperation with the Assad regime and its repressive apparatus in a way that directly contributes to the continuous and systematic violations committed against Syrians.

Many countries, including the UK, previously considered Tarif al-Akhras’s close connection with the Assad family, his support of the Syrian regime, its armed forces and security services, by providing buses for transporting Syrian soldiers, as well as tank loaders and tracks, to constitute practices that entail imposing sanctions, since it helps the Syrian regime to implement its grave violations against the Syrians. Accordingly, on 05/09/2011, Tarif al-Akhras was punished. Since then, Akhras is considered one of the most significant financial supporters of the Syrian regime. There has been no change in that. Hence, we consider that there are no objective reasons for removing Akhras’s name from the sanctions list, as the latter did not change his positions or actions in support of Assad, his family and his regime, which practices systematic breaches against Syrians.

Consequently, on 07/04/2016, the European Court of Justice dismissed his appeal to lift the sanctions. The latter upholds that Akhrass failed to deny his leading position on the Syrian economic scene and his association with Bashar al-Assad’s regime. The UK was then part of the European Union.

Lifting the sanctions against al-Akhras contradicts the UK government’s commitments to hold those responsible for violations in Syria accountable. This came on more than one occasion and the words of more than one official, not least the statement of Kevin Foster MP, where he emphasized that “where there is evidence of criminal activity in support of the Syrian regime, the Home Office, Police, Crown Prosecution Service, and any relevant body will consider it and act on it as appropriate […] Sanctions will be used to hold them to account, and to stop those targeted from entering the UK, channeling money through UK banks, and profiting from our economy”, unless the British Treasury disagrees with what Foster said. Noting that Tarif al-Akhras’ actions fall under Section 6. (3)(a) of Syria (Sanctions)(EU Exit) Regulations 2019, which states: “Any reference in this regulation to being involved in one or more of the activities mentioned in paragraph (2)(a) includes being so involved in whatever way and wherever any actions constituting the involvement take place, and in particular includes: (a)a prominent person operating or controlling a business in Syria;”

Signatories to this statement are calling on the UK Government to reconsider and reverse its decision as soon as possible and continue its commitment to pursuing allies of the Assad regime, especially businessmen and economists, in support of efforts to achieve justice for the victims.

18- Syrian Center for Media and Freedom of Expression (SCM)