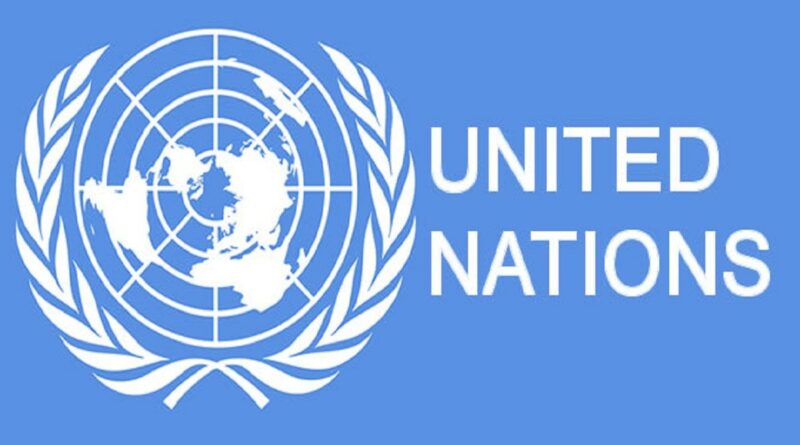 Ambassador to the OPCW Mika-Markus Leinonen

As the Conference of States Parties of the Organization for the Prohibition of Chemical Weapons (OPCW) prepares to meet June 20-22, our 14 undersigned organizations wish to express gratitude for the efforts of the European Union and its member states to advance accountability for atrocities in Syria committed by state and non-state actors. Now we are asking for your support in building on the important achievements to date by calling for a dedicated UN General Assembly session on Syria accountability later this year.

Europe has led the way in seeking justice for Syrians. Prosecutions and trials under universal and extraterritorial jurisdiction in several European countries have begun to hold individual perpetrators to account. Some member states have devoted significant resources to establishing dedicated war crimes units, and the European Union’s Genocide Network has facilitated investigations and prosecutions across multiple jurisdictions. EU member states all voted in favor of creating the UN International, Impartial, and Independent Mechanism for Syria (IIIM), and have provided it with crucial political support and financial security. At the OPCW, unanimous EU member state support for creating the Investigation and Identification Team has deepened understanding about Syrian government responsibility for specific chemical weapons attacks on civilian populations.

We welcome EU member states’ co-sponsorship of the draft decision on Syria’s ongoing failure to comply with the Chemical Weapons Convention, which would lead to the unprecedented suspension of an OPCW member state’s rights and privileges. However, in itself this measure will not bring justice to the many victims of chemical weapons attacks or other crimes perpetrated by the Assad regime. It must be part of a larger plan to enhance justice and accountability.

To that end, our organizations request that the EU and its member states prepare a joint statement – or a series of coordinated statements – in reaction to the anticipated OPCW vote in April. We ask that you use this opportunity to call for a dedicated debate in the UN General Assembly on additional, concrete measures that states could take to support justice for atrocity crimes in Syria. This means not only chemical weapons attacks, but also sexual violence, torture, extrajudicial killing, enforced disappearance and kidnappings, the targeting of hospitals and medical workers, forced displacement—the full range of war crimes and crimes against humanity that have inflicted untold suffering on the Syrian population. The scale and depth of this suffering and injustice are an affront to all of humanity. 2

A dedicated session on justice for Syria at the UN General Assembly could create diplomatic momentum for strengthening the IIIM, acting collectively to bolster cooperation and collaboration through greater use of Joint Investigative Teams, and creating a treaty-based court for Syria, and would send strong supportive signals to countries where prosecutions are possible and ongoing. A General Assembly session could also provide new impetus to address other key Syrian demands for justice, including the immediate release of all detainees; the halting of torture, inhuman treatment, and sexual crimes; measures to provide information on disappeared persons; and measures to provide support and reparation to survivors, including much needed culturally and linguistically sensitive psychological support. A General Assembly session would also be an opportunity for official, public recognition of the truth of the crimes committed in Syria, and could establish mechanisms for commemorating the victims.

By their actions, EU member states have already acknowledged the importance of justice for atrocities in Syria. We now ask your assistance in leading the way for the international community to take the next logical steps towards this goal. We ask that you please share this letter with all EU member states, and would welcome the opportunity to discuss this matter with you or other officials. Please feel free to write to any of the contact people for our organizations.

Commission for International Justice and Accountability

Syrian Center for Media and Freedom of Expression