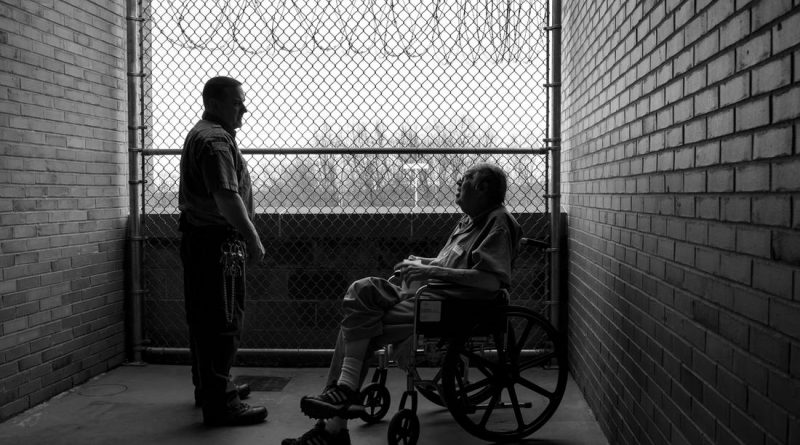 In light of the global COVID-19 pandemic outbreak—qualified as a Public Health Emergency of International Concern by the World Health Organization (WHO)—we, the undersigned organizations, express grave concern over the situation of detainees and prisoners across the Middle East and North Africa (MENA). While certain states in the region have taken some positive steps to protect the general population, the prison population remains particularly vulnerable.

Several countries in the MENA region have overstretched health systems and infrastructures, some of which have also been considerably weakened by years of armed conflict. In these countries, prisons and detention facilities are often overcrowded, unsanitary, and suffer from a lack of resources; accordingly, detainees are routinely denied proper access to medical care. These challenges are only further exacerbated during a health emergency, subjecting detainees and prisoners to heightened risk and placing weak prison health infrastructures under immense stress. Moreover, individuals in detention regularly interact with prison wardens, police officers, and health professionals who engage with the general population. Failure to protect prisoners and prison staff from COVID-19 may have negative implications for the population more broadly.

Under international human rights law, every individual has the right to the highest attainable standard of physical and mental health. States have an obligation to guarantee the realization of this right. In addition, states have the obligation to ensure that detainees and prisoners are treated humanely and with respect for their dignity and not subject to cruel, inhuman, and degrading treatment.  The Nelson Mandela Rules require equivalence in healthcare—meaning that healthcare in prisons must meet the same standards as healthcare outside of them. This does not change during a pandemic.

While restrictions, including on prison visits, may be imposed to curb the spread of infectious diseases like COVID-19, they must abide by the principles of proportionality and transparency. Any measure, including prison releases, must be taken in accordance with clear and transparent criteria, without discrimination.

In light of the above,

We call on governments in the MENA region to:

Make known to the public their country-specific, and if relevant, facility-specific policies and guidelines in place to prevent the spread of COVID-19 in detention centers, prisons, and police stations.

Share their emergency preparedness plans and provide specific training to relevant staff and authorities to ensure sufficient and sustained access to healthcare and hygiene provision.

“Low-risk” detainees and prisoners, including those convicted or held in pretrial detention (remand) for nonviolent offenses; administrative detainees; and those whose continued detention is not justified

Detainees and prisoners particularly vulnerable to the virus, including the elderly, and individuals with serious underlying conditions including lung disease, heart disease, diabetes, and autoimmune diseases.

Guarantee that individuals who remain in detention:

Have their right to health effectively upheld by being granted full access to medical care as required;

Access COVID-19 testing and treatment on a standard equal to that governing the general population;

Are provided with means of communication and opportunities to access the outside world when in-person visits are suspended;

We call on the World Health Organization, International Committee of the Red Cross, and UN Human Rights Council Special Procedures mandate holders to issue public statements and guidance highlighting recommendations and best practices for all governments around detention and imprisonment during a global pandemic.

Association of Detainees and Missing in Sednaya Prison

(Association for Freedom of Thought and Expression (AFTE

Egyptian Commission for Rights and Freedoms

HaMoked: Center for the Defence of the Individual