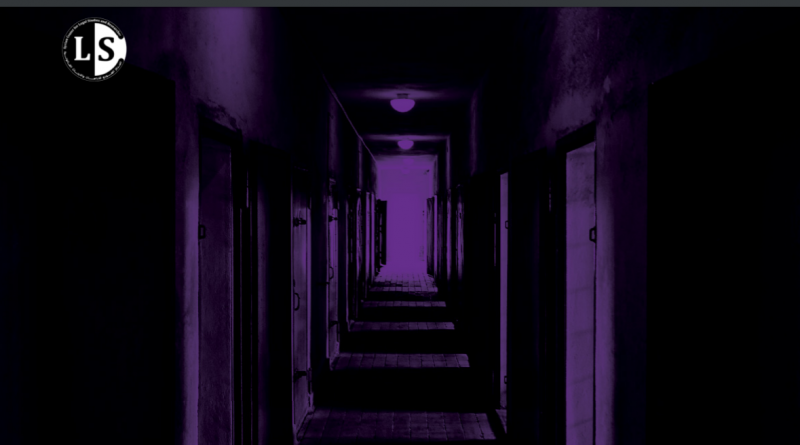 In prison, “You” don’t exist as a person, you mean nothing and you are nothing; consequently, all sorts of mistreatment can happen: insult, torture, humiliation, rape. (Nada)

Rape has a profound psychological effect…during my long detention years, only two women had the courage to come forward and tell me that they had been raped, I kept it to myself…This awful kind of imprisonment leaves a wound that is almost impossible to heal for years to come… (Lama)

The purpose of this report is not to prove that the regime has been using all forms of systematic violence against women boundlessly, including sexual violence since 2011: many reports have been issued in the last eight years (for instance by the Human Rights Council2, or Impartial international commission of inquiry3), and the reports of Syrian4 and international human rights organizations5 have demonstrated this. We rather intend here to reveal that detaining women and practicing violence against them has been a long-standing practice for the Syrian dictatorship. Since the 1980s, the Assad regime has followed brutal methods to break any opposition, discipline the Syrian society, and repress it politically.

This report focuses on the violence against Syrian women detained in State security centers, from the 1980s till 2017. It is based mainly on the testimonies of twenty-three women and four men who have experienced the oppression of detention at different stages of time. This report tries to analyze these testimonies in order to give a clear understanding of the nature of violence perpetrated against them, its causes and purposes; thus, it analyses its psychological, social and political consequences on the Syrian society in general and on women in particular.

Research in a book. the Syrian Center for Legal Studies and Research, by researchers Joumana Seif and Wejdan Nassif, with the support of the Euro-Mediterranean Feminist Initiative