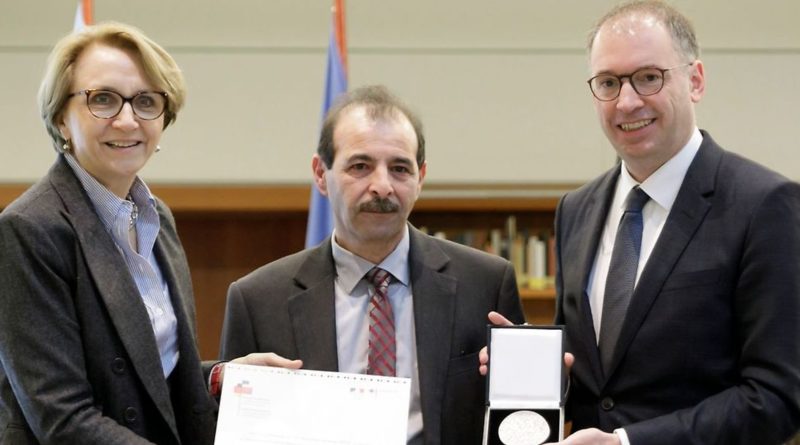 Foreign Minister Maas and Foreign Minister Jean-Yves Le Drian of France announced the recipients of this year’s Franco-German Prize for Human Rights and the Rule of Law:

In this 70th anniversary year of the Universal Declaration of Human Rights, Germany and France have chosen to honour 15 individuals who have campaigned courageously to protect human rights.

They also stand proxy for the many other human rights defenders whose efforts remain unrecognised and who are often subjected to great iniquities in their fight for justice. Our gratitude, recognition and respect goes to them for putting the Declaration’s words into actions.

2018 is the third year in which France and Germany are awarding the Franco-German Prize for Human Rights and the Rule of Law to coincide with Human Rights Day on 10 December. The Prize is intended to bring global honour and support to people who have distinguished themselves by protecting and promoting human rights in their homeland, in other countries or at international level, or who have launched initiatives to promote the rule of law. By awarding this Prize, France and Germany are clearly signalling their commitment to human rights and underscoring their collaboration in this field.