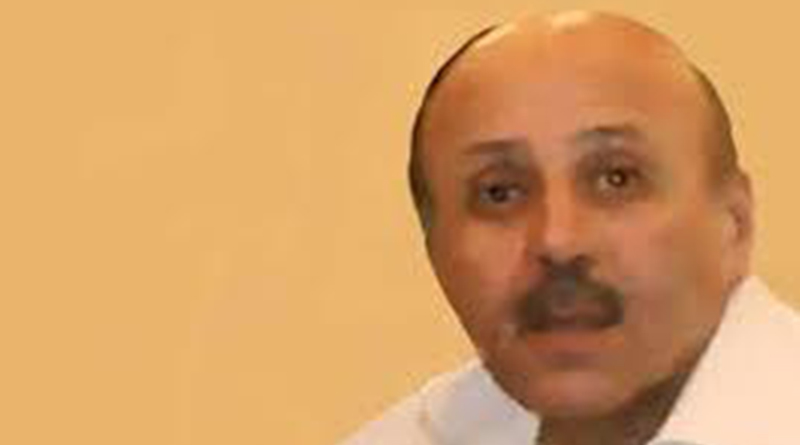 Joint Letter in support of the complaint submitted to the European Commission on 28 June 2018 against the Government of the Italian Republic
Italy’s failure to prevent entry to Ali Mamluk infringes European Union law
Today, 28 June 2018, the European Center for Constitutional and Human Rights (ECCHR), submitted a complaint to the European Commission against the Government of the Italian Republic for infringing European Union law by allowing Ali Mamluk (or Mamlouk) علي مملوك ,Head of Syria’s National Security Bureau since July 2012 and Former Head of the General Intelligence Directorate between 2005 until 2012, to enter its territory and meet with then Interior Minister Marco Minitti and Head of Intelligence Alberto Manenti in early 2018.
1 We, the undersigned civil society actors and human rights organizations, dedicated to ending impunity for the atrocious crimes committed in Syria, hereby express our support for the complaint.
It is alleged that Mr. Mamluk is in a high-ranking position of military character, ordering or knowing of oppressive measures, including attacks on unarmed protestors, arbitrary arrest warrants, detention and interrogations under torture, as part of a brutal crackdown by the Syrian government against peaceful protestors since March 2011. Indeed, the European Union has issued travel and financial restrictions against Mr. Mamluk as early as 9 May 2011 because of his involvement in violence against demonstrators. 2 The Council Decision governing these sanctions obliges all Member States to take ‘the necessary measures to prevent the entry into, or transit through, their territories of the persons responsible for the violent repression against the civilian population in Syria’. 3 The European Parliament resolution of 15 March 2018 on the situation in Syria declared Mr. Mamluk’s visit to Italy to be a ‘flagrant violation’ of the Council Decision.
4 The complaint argues – inter alia – that Italy violated the principle of loyal and sincere cooperation (Article 4 (3) Treaty of the European Union) by extending an invitation to Mr. Mamluk and by failing to take these above-mentioned measures. Member State actions jeopardising the attainment of the European Union’s Common Foreign and Security Policy objectives laid down in Council Decisions fall within the Court of Justice of the European Union’s jurisdiction in the light of Article 4(3).
Italy’s invitation of Mr. Mamluk seriously undermines the EU’s and several Member States’ efforts to hold accountable those responsible for the atrocities committed in Syria, and to provide survivors with a measure of justice. The EU Network of contact points in respect of
persons responsible for genocide, crimes against humanity and war crimes, for instance, actively supports authorities in several Member States, including Sweden, France and Germany in their investigation and prosecution of crimes committed in Syria.5 In Germany, these efforts resulted, on 8 June 2018, in the German Federal Court of Justice issuing an arrest warrant against Jamil Hassan, the head of the Air Force Intelligence Directorate. Mr. Mamluk is Mr. Hassan’s superior since at least July 2012, and as such potentially implicated in the same crimes allegedly committed by Mr. Hassan.
We call on the European Commission to initiate a formal infringement procedure against Italy. The complaint submitted by ECCHR serves as an important reminder that high-level officials of the Syrian government responsible for international crimes since March 2011 need to be held to account and that justice shall not be set aside in the interest of intelligence cooperation.
Sincerely,